Last Friday I had the supremely unique opportunity of photographing the The Duke of Edinburgh’s Award ceremony that was held at the Markin MacPhail Centre located on the WinSport Campus.

A Little Bit About the Award Itself

The Duke of Edinburgh Award is an award that distinguishes high achieving teens and young adults ages 14 to 24. There are three different levels of achievement within the award Bronze, Silver and Gold, with the latter taking up to an 18 month commitment, requiring the applicants to complete 5 different sections. These 5 sections are comprised of a consistent commitment in Service, Skill and Physical Recreation over a 12 month period, with an additional 6 month section on one of the following, adventurous journey or a residential project.

Celebrating 40 years of the Duke of Edinburgh’s Award

The Award was founded 60 years ago in 1954 by The Duke of Edinburgh himself Prince Philip and has since expanded to 144 nations. Among these nations are Australia, Hong Kong, India, Ireland and Korea to name a few, with the awards coming to Canada in 1964. As of today over 500,000 Canadians have received this prestigious award.

Prince Edward the Earl of Wessex

At this years awards Ceremony held here in Calgary, we had the pleasure of hosting Queen Elisabeth II and Prince Phillip’s youngest son His Royal Highness, Prince Edward the Earl of Wessex. The Royal couple were visiting the province for the awards and to meet with the people of Fort McMurray. 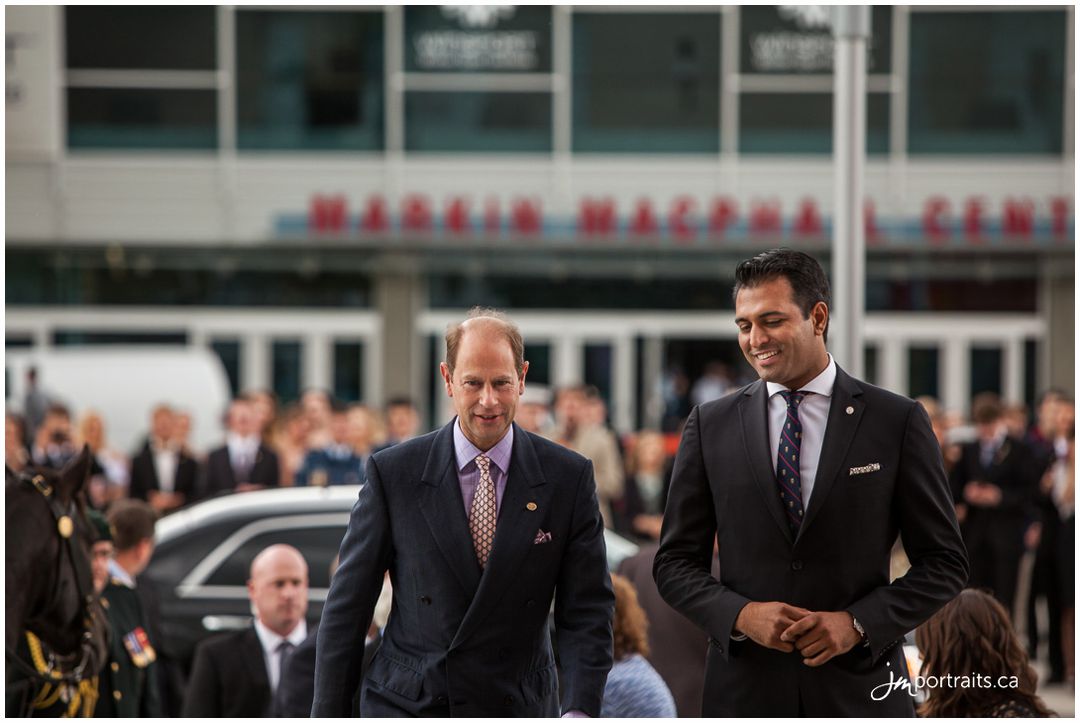 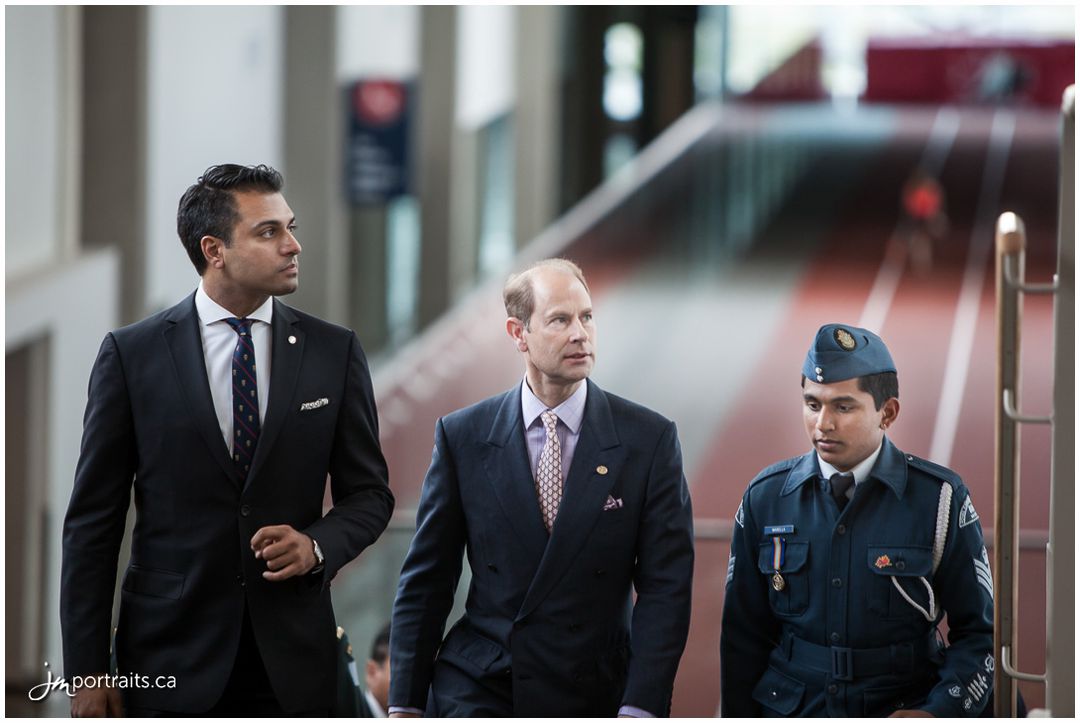 I feel very lucky to have had this opportunity but not for the reason’s most would think. Most of the people I would tell about this event would ask “Were you really excited to meet the Prince?” Not really being a person captivated by Celebrity, Fame or Royalty I have to say, I really wasn’t, as to me, he is just a person, like you and me. That being said, I have to say it was, remarkable to witness Prince Edward’s personality and his genuine interest in each of the over 150 award winners journey to distinguish themselves for this award. Being a member of the Royal Family and a public figure for his entire life I’m sure this was one of hundreds of ceremonies, presentations and gatherings he has attended over the years. The vibrance and enthusiasm his Royal Highness brought to each interaction was a testament to the greatness of his personal character and it was a pleasure to be there to capture it.

My wife and I were talking when I got home about the entire experience and the best way to sum it up is I feel very privileged to have had the opportunity to spend an afternoon with so many high achieving personalities. From the award winners, their families, the Prince, the Lieutenant Governor of Alberta, the Olympians, the Politicians, the news and media, and all the volunteers and event coordinators there was an heir of greatness in the air. 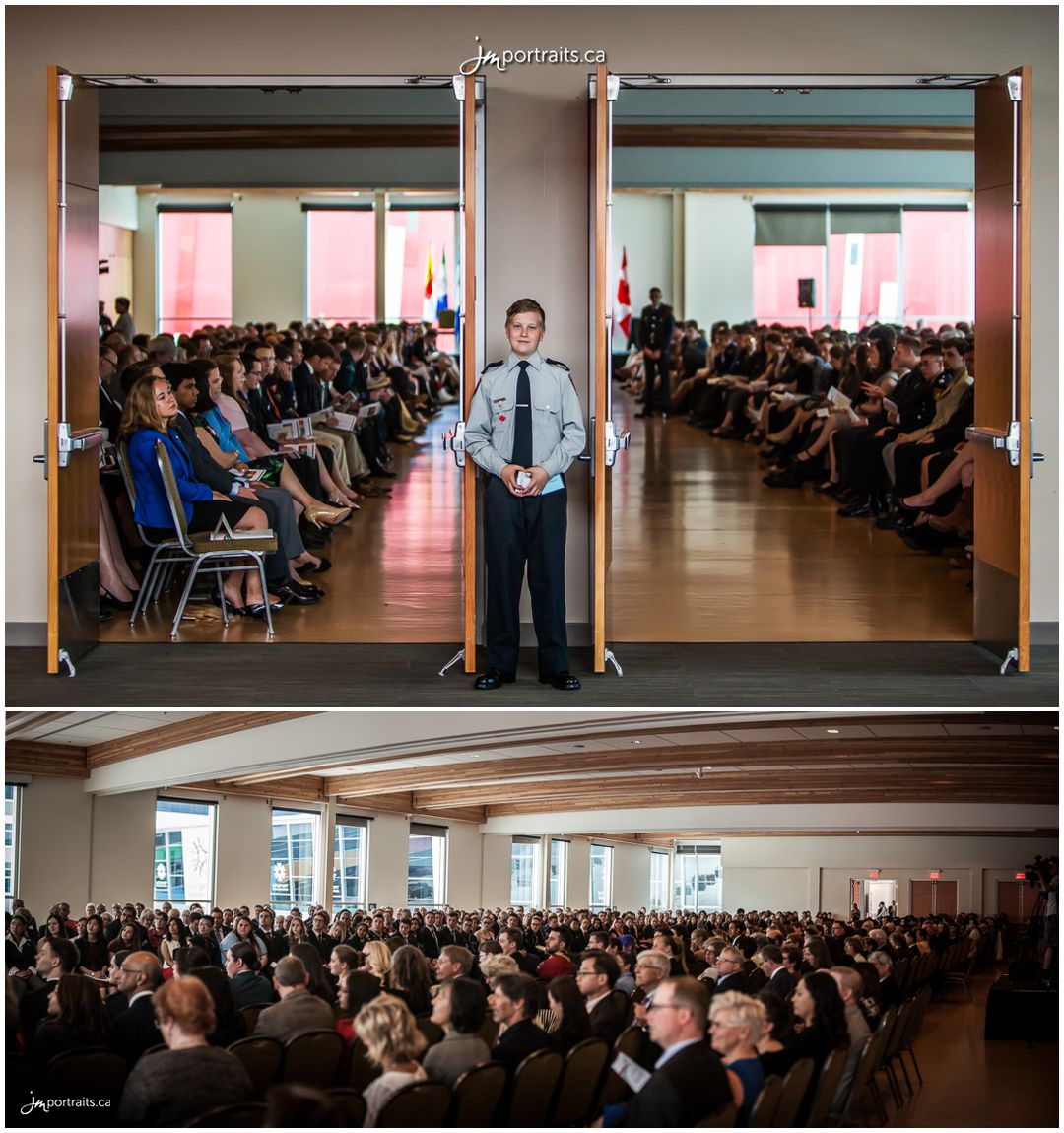 The Olympians and other Delegates

Each of the recipients were also treated to having some of Canada’s finest Olympic athletes as they were the ones who presented the awards to each person. Gold medalist Speed Skater Catriona Le May Doan, Bronze medalist Pentathlete Joshua Riker-Fox, Luger Tyler Seitz, Synchronized swimmer Élise Marcotte, and Silver medalist Canadian Bobsledder Helen Upperton. There were a couple other Olympians in attendance however I didn’t get a chance to meet or photograph them. I was even able to grab a couple quick shots of our Cities Mayor Naheed Nenshi. 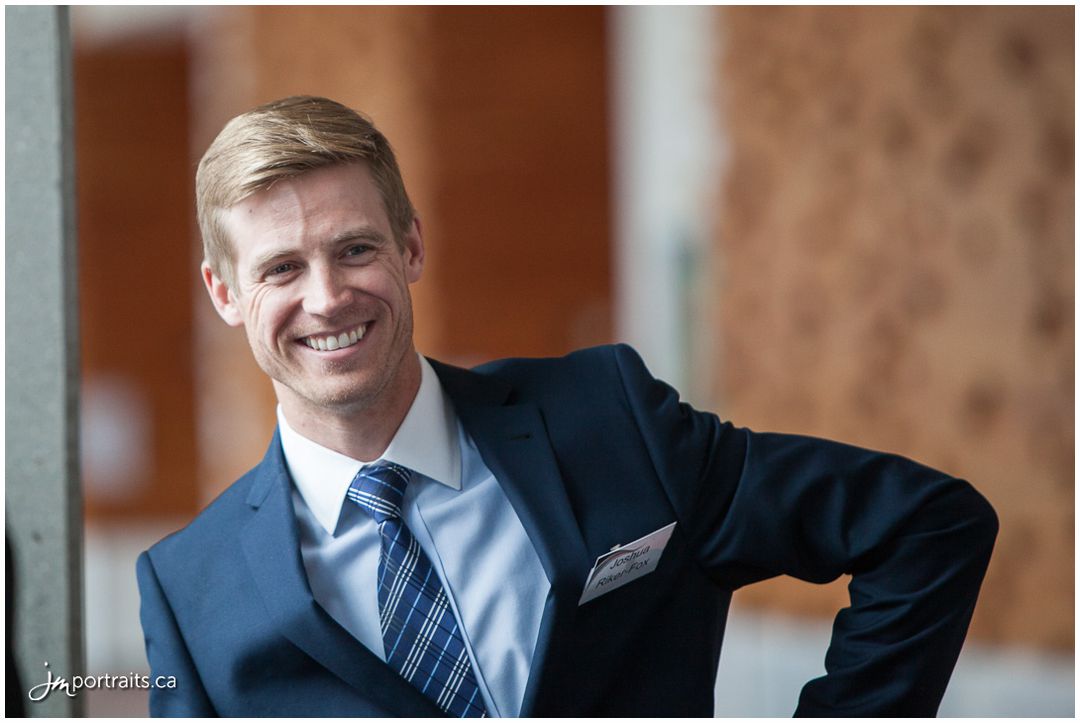 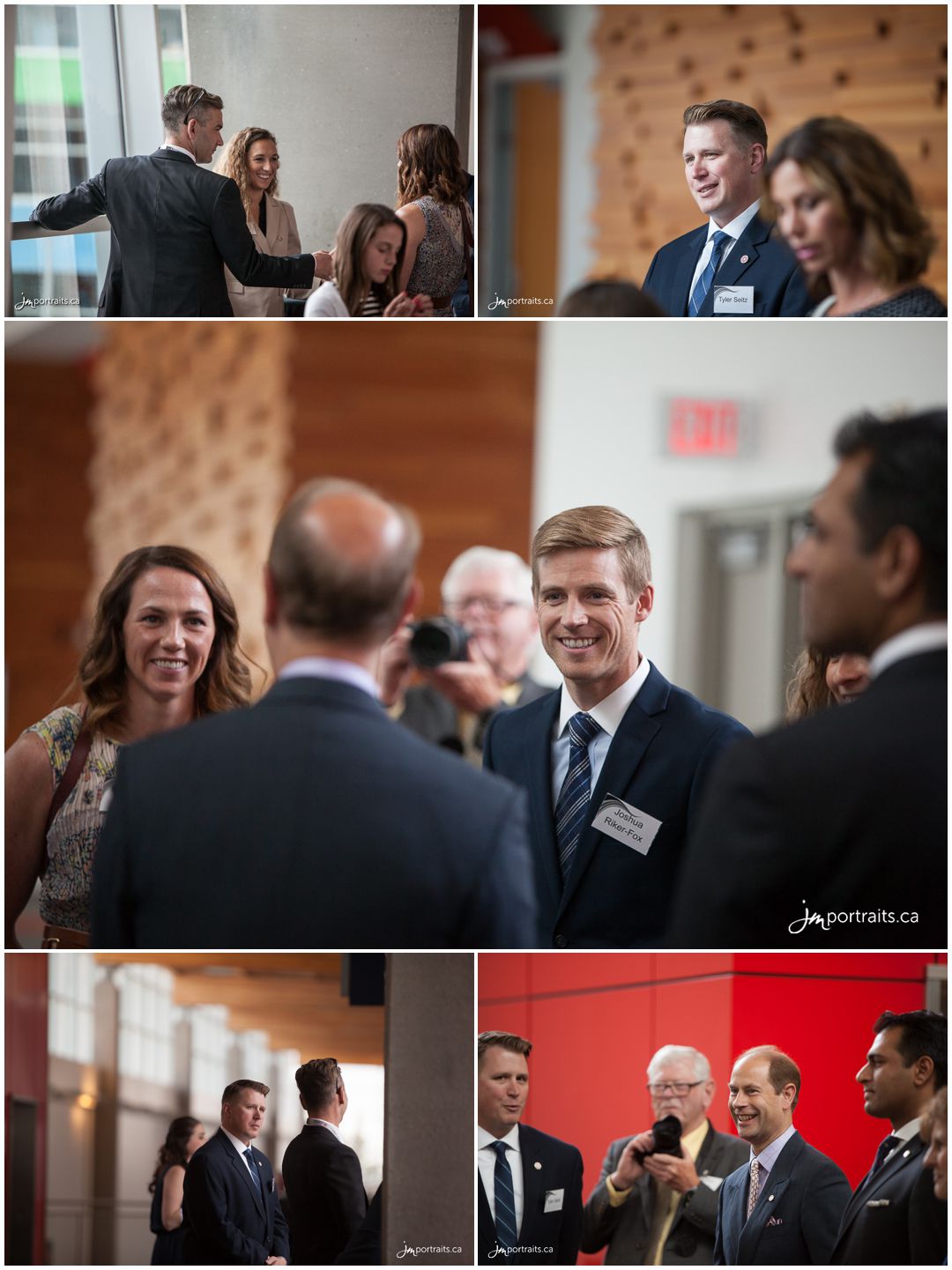 The Performances by the Recipients

After the award ceremony was finished we moved to the hockey rink in the heart of the Markin MacPhail Centre. Here we were treated to an incredible display of some of the talented individuals who received awards that day. There was a Shaolin Wushu weapons demonstration, Filipino dancers, Native American Dancers, singers and song writers as well as a really impressive flight simulator to name a few. 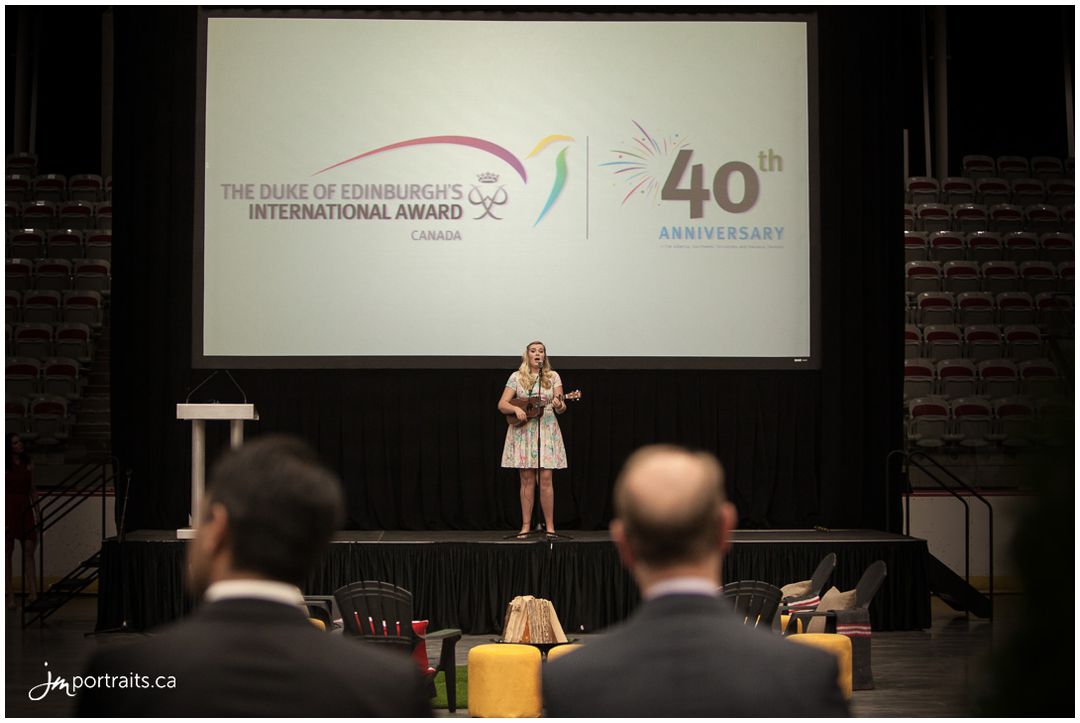 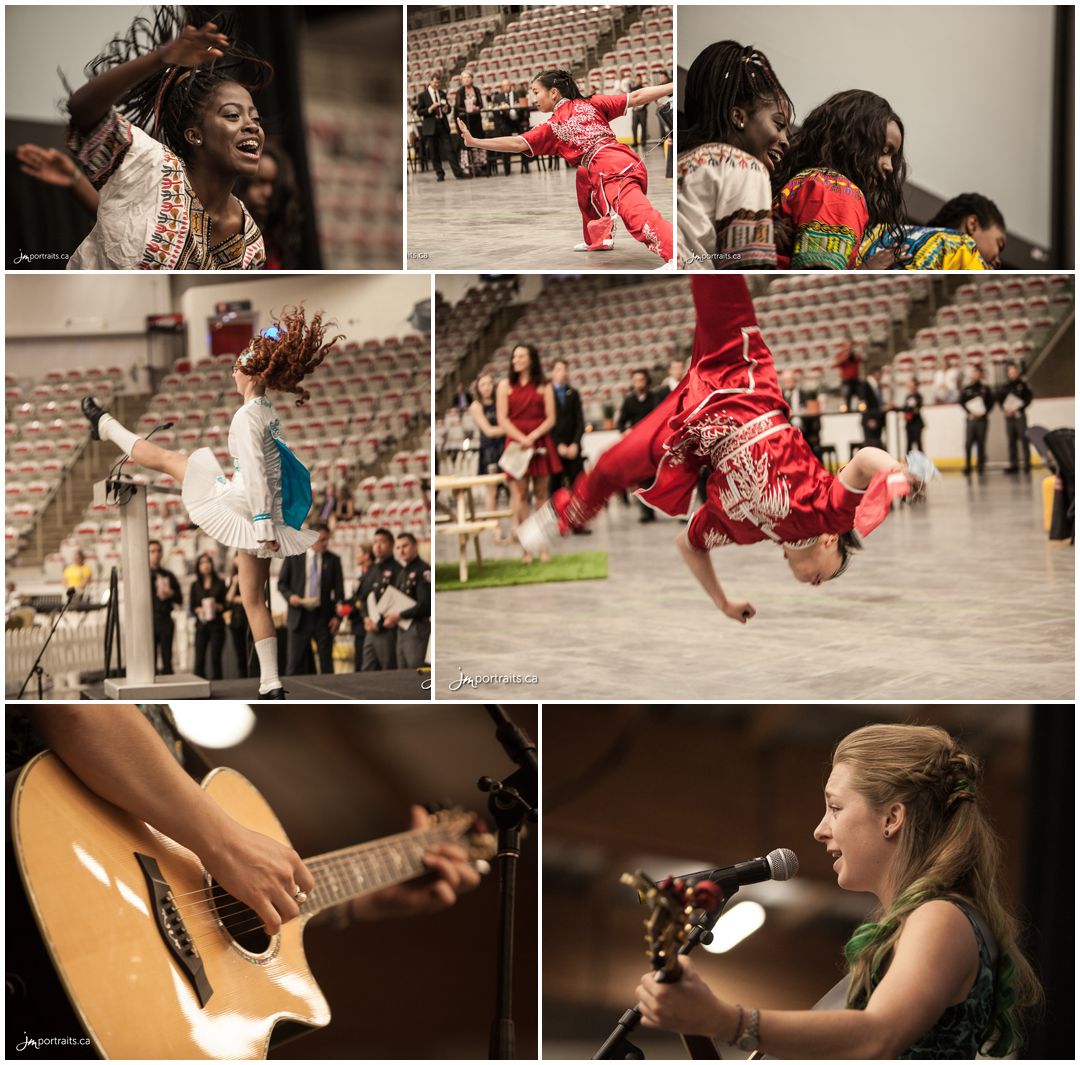 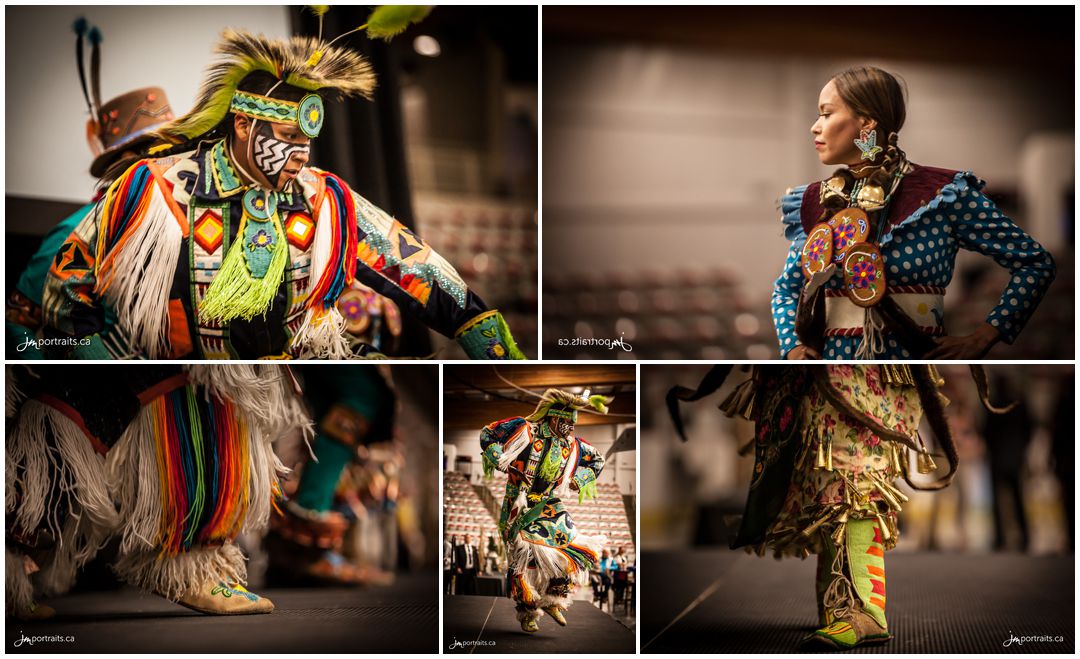 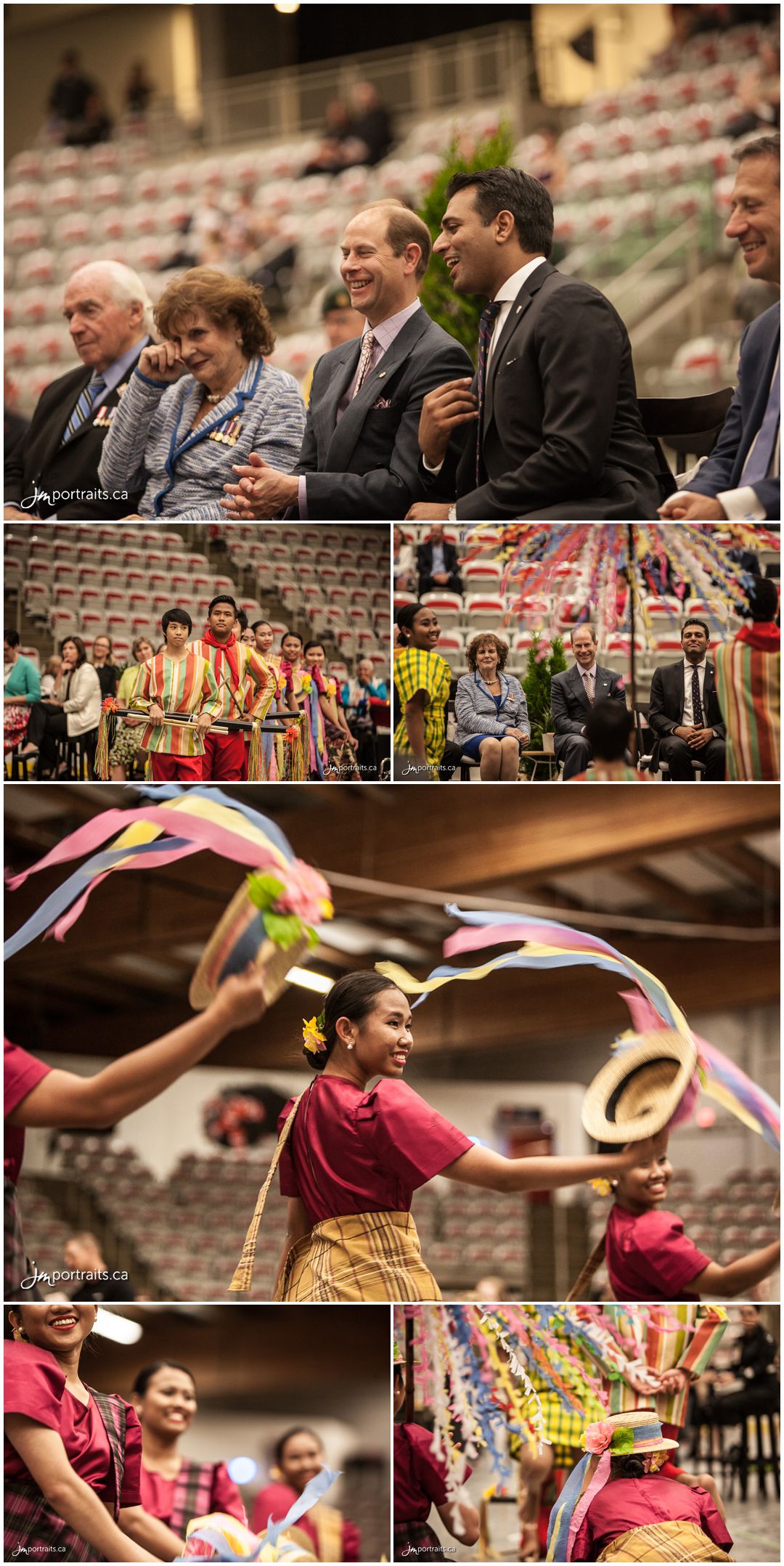 Al-Karim Khimji and His Entire Team

Al-Karim the President of The Duke of Edinburgh’s International Award office in Alberta, the Northwest Territories and Nunavut, did a fantastic job hosting this event. His entire team, the volunteers and the staff at WinSport were incredible only heightening the experience of the day. I would like to thank them all very much for reaching out to me, and providing me with the opportunity to be a part of such a great event. 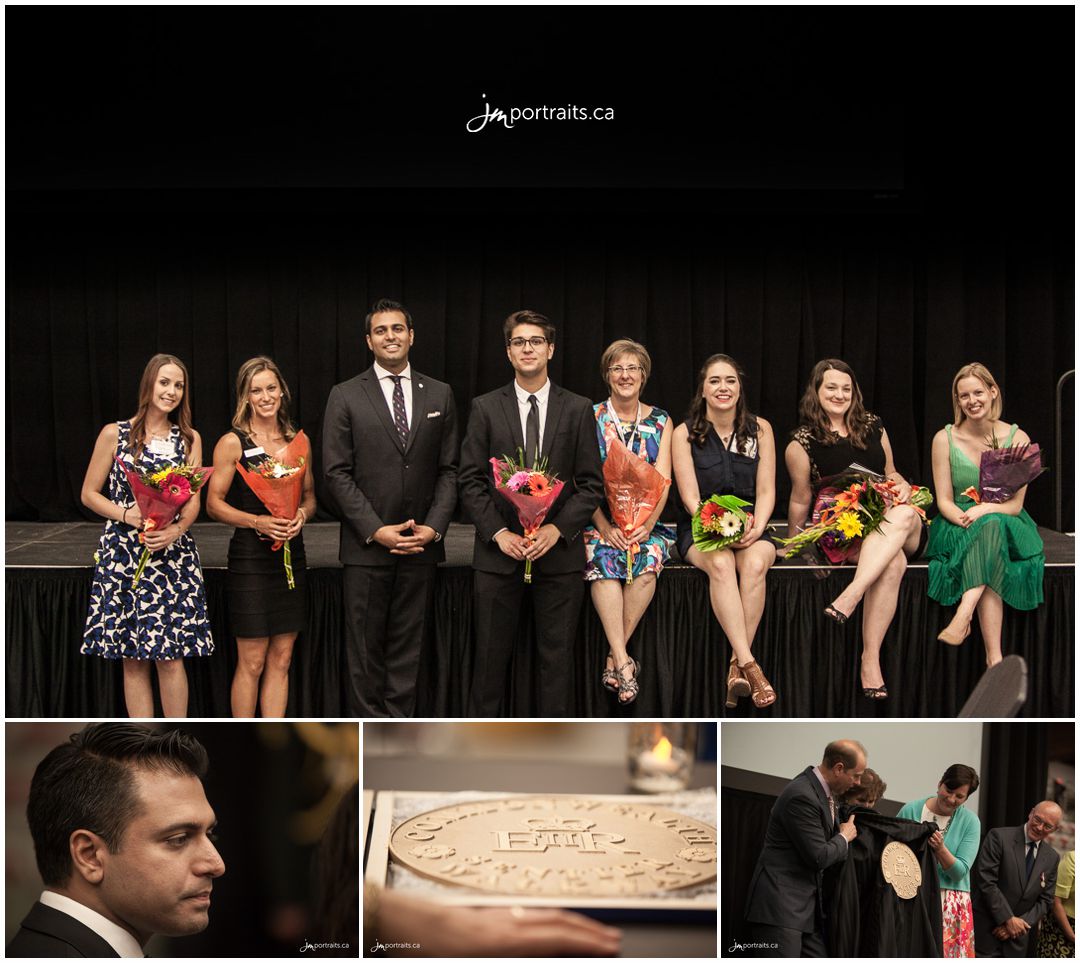 Ed Award Event Gallery on Facebook and our other Social Streams

I have also created a gallery of some of the best images from the day on both our Facebook and Google+ accounts so definitely visit your preferred stream to check out and share the content. I will also be releasing a selection of those photos to our Instagram accounts so hit us up there too.
Visit us on Facebook
Visit us on Google+
Visit us on Instagram

JM Photography offers Calgary families the very best in portrait photography! Our unique style and best in class experience is one of a kind. Each session is treated with the greatest of care and creativity, resulting in breathtaking imagery. We also offer Calgary newborn photography, capture maternity sessions, portraits and Calgary Wedding Photography.